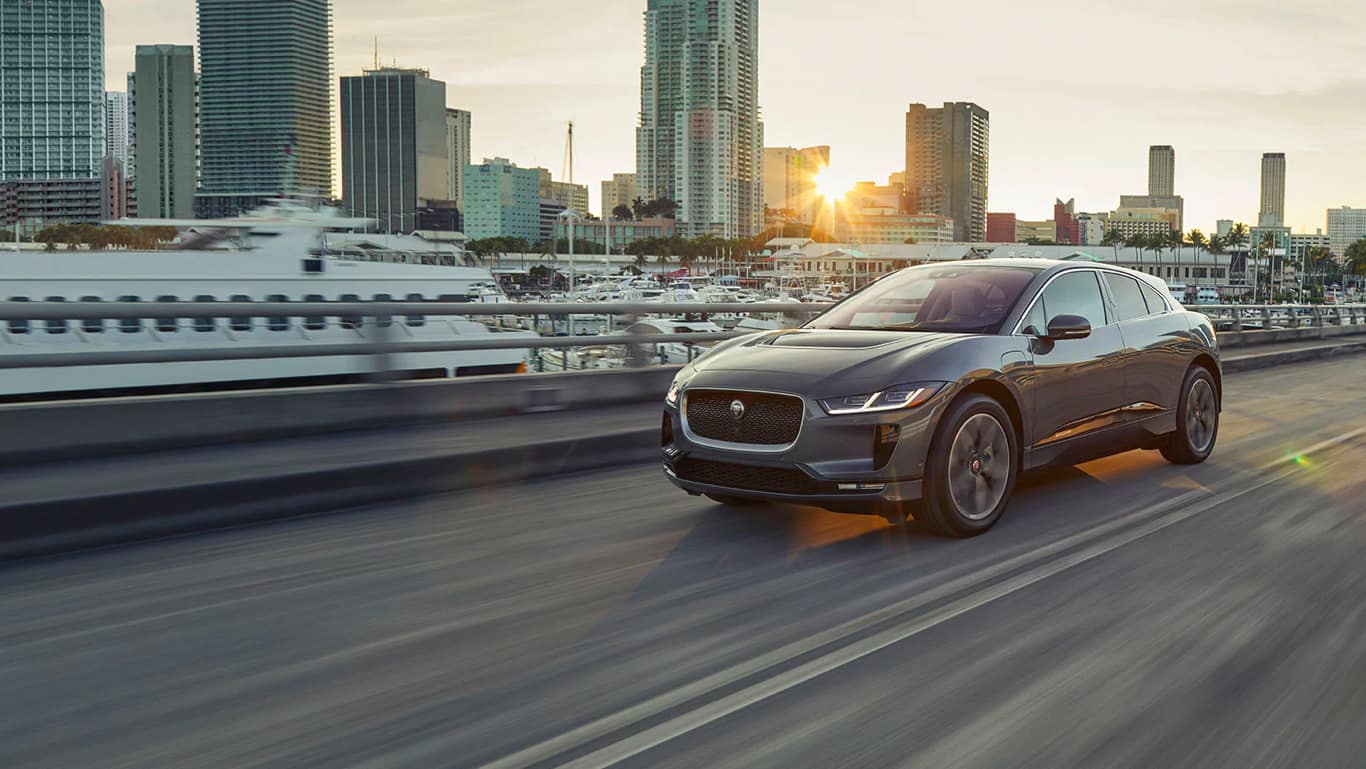 In 1955, after graduating from the University of Minnesota, Bob headed west as a Public Information Officer in the Air Force. It didn’t take long for him to engage his already well developed passion for anything and everything to do with automobiles, which resulted in racing as an amateur on the sports car road racing circuits in California for the next ten years. Bob won many championships and was a member of the Triumph factory team at Sebring, Florida. Quite literally, it was these racing accomplishments that propelled Bob into the sports car business in 1963, and away from other promising pursuits. His innate driving skills, positive outlook, and engaging personality, combined with an inestimable enthusiasm for the automobile and its attendant industry, led Bob to open his first sports car dealership in San Bruno, California. He acquired a franchise and a second dealership in San Carlos in 1965, thus laying the foundation for a continuing pattern of excellence through a mantra of thoughtful and well-trained professional care that continues to this day.

One of Bob’s mottos is “Always hire someone who knows more than you do, and give them plenty of room.” This basic philosophy has created a continuum of high achievement not only in Sales, but, critically, in the Service and Parts departments as exemplified today at Cole European in Walnut Creek.

It is no accident that the dealership reflects not only Bob’s enthusiasm for British automobiles but his continuing determination to provide for his customers an excellence in personal care and attention that, over the past 35 years, reflects his respect for those customers as well as the products he represents.

In the collector car world, Bob has shown cars many times at the world famous Pebble Peach Concours, winning both the prestigious Lord Montague and Pebble Beach Cup trophies.

In 1978 he co-founded the now world famous Candy Store, a collector car club and museum. Additionally, Bob was a member of the Board of SCCA when Laguna Seca was created, and was an original investor in Sears Point International Raceway.

Along the way, Bob and his wife Ellen have raised four great children. Ellen is beyond being an exemplary mother and is a wonderfully accomplished gourmet cook.

Bob also found considerable success in another sporting endeavor: sailboat racing. His many victories on the Bay as well as ocean racing earned him the never before, never repeated, coveted “Triple Crown”; all class ‘A’ victories in the San Francisco Cup Big Boat Series; Pan Am Clipper Cup series in Hawaii; and the renowned Transpac – all within one year in the early 80’s! He played an instrumental part in the 1987 America’s cup effort, and he and Ellen are honorary members of the America One Founder’s Club, the current America’s Cup effort from the St. Francis Yacht Club, where Bob served as member of the Board of Directors for many years.

Bob is very proud that this dealership has won the Jaguar highest honor, the Pride of Jaguar award, and is one of the leaders in the Jaguar Customer Satisfaction recognition program.

Prouder still is he of the great group of people working at Cole European, all ably led by his partner and General Manager Wayne Babcock – creating the finest collection of employees and customers any dealership would be proud to embrace.

Now that you’ve learned more about us, we want to know more about you! Please contact us with any questions, and visit our dealership at 2103 North Main Street in Walnut Creek. At our dealership you can test drive the latest Jaguar cars, get approved for financing, get your car serviced, and much more!